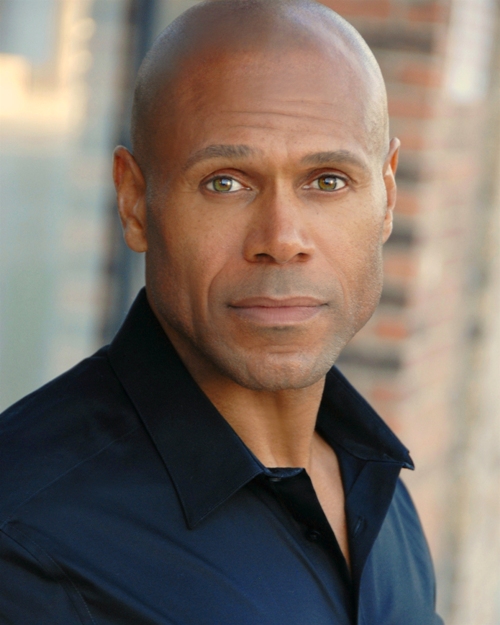 Chi Muoi Lo, manager of Allen Edelman Management is happy to announce his client Richard Whiten will be a recurring guest star on the Apple Studios series “Dellacorte” directed by Claire Scanlon.