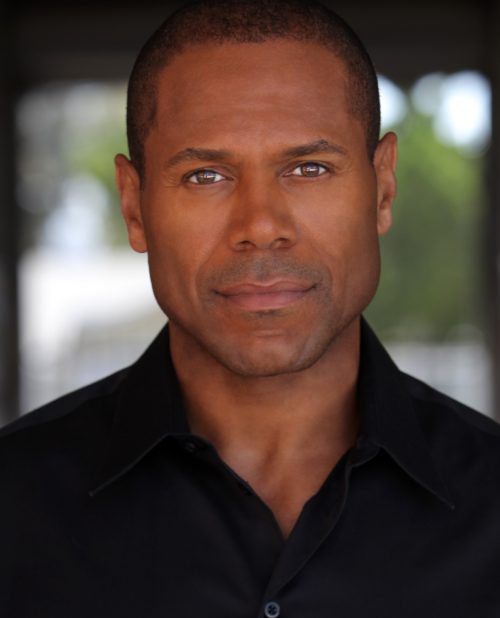 Congratulations to Richard Whiten who has booked a guest star on Marvel’s “Agents of S.H.I.E.L.D.” on ABC.

Richard is best known for his work on Tyler Perry’s “Why Did I Get Married Too” and Michael Bay’s film “The Island.”.  Richard has appeared on television as a recurring guest star on “Meet The Browns” and “The War At Home.”  He has also made numerous appearances on such television shows as “Man With A Plan”, “Fresh Off The Boat,” “Scorpion,” and “NCIS.”