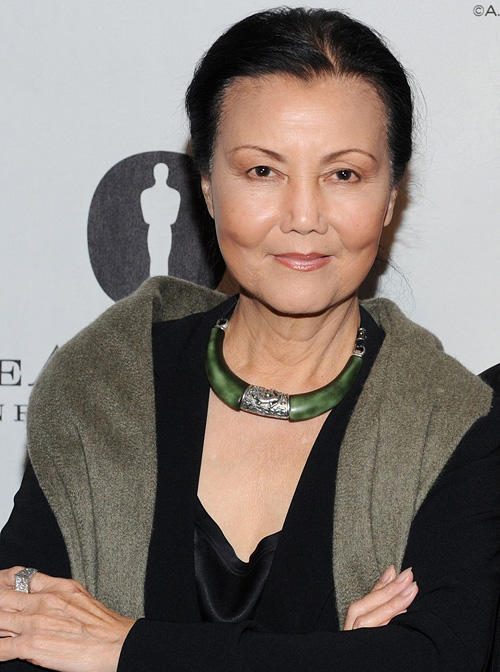 Allen Edelman Management is happy to announce Kieu Chinh has signed on to join the cast of the upcoming feature film My Eyes along with Asian-Australian actress/writer/producer Tsu Shan Chambers. The film is directed by Angela How. My Eyes is a heartfelt family drama shooting in Melbourne, Australia in the fall of 2022.

Kieu Chinh is a legendary Vietnamese-American actress with nearly six decades of international contributions to the motion picture industry from: Vietnam, Philippines, Singapore, Thailand, China, India, Australia, and Canada. Following the end of the Vietnam War in 1975, Kieu Chinh became a refugee.  She came to the U.S. under the generosity and sponsorship of actress, Tippi Hedren, whom helped Chinh get back to work in Hollywood.