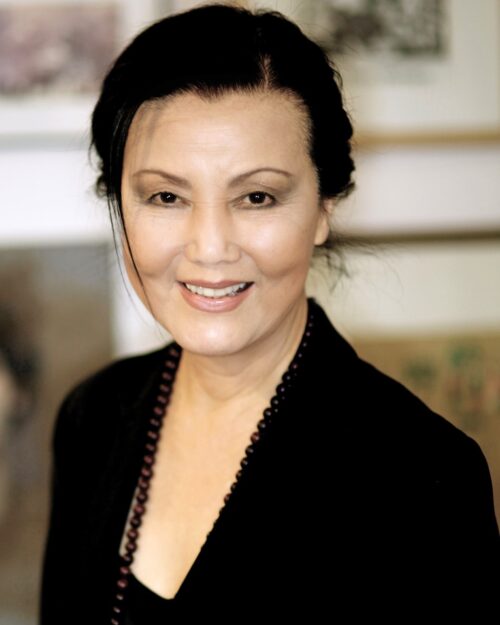 Allen Edelman Management is happy to announce our client Kieu Chinh has been cast as a recurring guest star in the upcoming HBO/A24 drama series The Sympathizer starring Robert Downey Jr; and directed by Park Chan-wook.

The series is an adaptation of Viet Thanh Nguyen’s Pulitzer Prize-winning novel The Sympathizer. The novel is an espionage thriller and cross-culture satire about the struggles of a half-French, half-Vietnamese communist spy during the final days of the Vietnam War and his resulting exile in the United States.

Kieu-Chinh is a legendary Vietnamese-American actress with over six decades of international contributions to the motion picture industry from: Vietnam, the Philippines, Singapore, Thailand, China, India, Australia, and Canada. Following the end of the Vietnam War in 1975, Kieu-Chinh became a refugee.  She came to the U.S. under the generosity and sponsorship of actress, Tippi Hedren, whom helped Chinh get back to work in Hollywood.

She is currently on a book tour of her recent memoir entitled, Kieu Chinh An Artist in Exile.