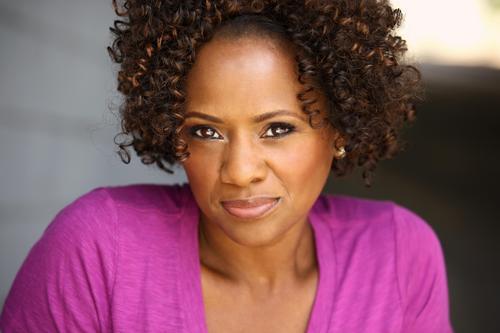 We are happy to announce Karen Malina White, a recurring guest star on the TNT series “Animal Kingdom” reprises her role as “Dina.”

Karen is best known for her work as a series regular on “A Different World,” “Malcolm & Eddie,” “The Cosby Show” and “The Proud Family.” Karen delivered a standout performance in the feature film “Lean On Me,” and has made numerous guest star appearances on such television shows as “Shameless,” “The Middle,” “Mike & Molly,” and “How To Get Away With Murder.”