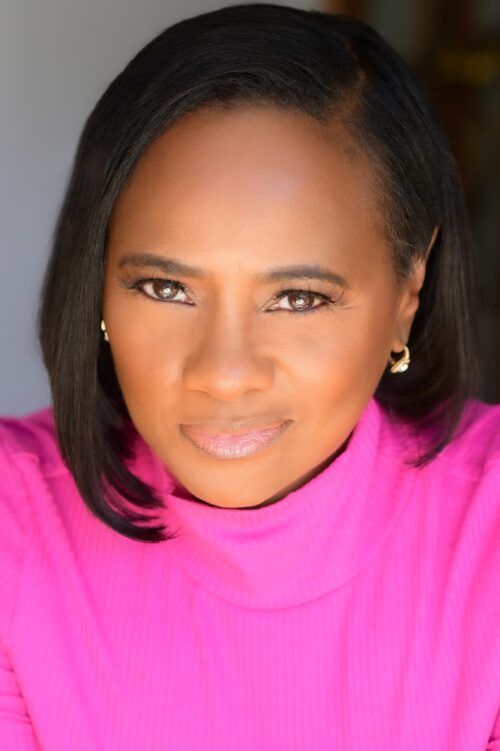 This 10-episode limited series co-created by Murphy and Ian Brennan, will chronicle the life and crimes of Dahmer, told through the eyes of his victims.

Karen is best known for her work as a series regular on “The Proud Family: Louder & Prouder” on Disney+, “A Different World,” “The Proud Family” original animated series, “Malcolm & Eddie,” and “The Cosby Show.” Karen delivered a standout performance in the feature film “Lean On Me.” She has been a recurring guest star on Ryan Murphy’s “Monster,” “Better Things,” “Lodge 49,” “Animal Kingdom,” “Snowfall,” and “Kidding.” Karen has also made numerous guest star appearances on such television shows as “Cherish the Day,” “Shameless,” and “How to Get Away with Murder.”