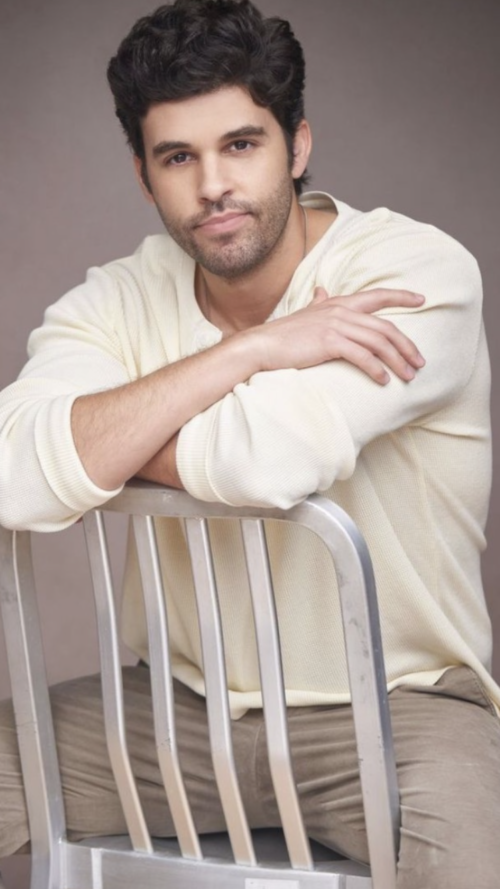 Manager Chi Muoi Lo and the entire team at Allen Edelman Management congratulate our client, Steven Krueger, on the early renewal of season 2 of the breakout hit Showtime series Yellowjackets!

We are very proud of Steven’s work as Ben Scott and look forward to seeing what lies ahead next season!

Steven is best known for his role as Josh Rosza on all five seasons of The Originals. Other credits include the Sony feature Goosebumps and the male-lead opposite Sarah Hyland in the Independent feature Satanic. His TV credits include a series regular role on Roswell, New Mexico for The CW, recurring roles on Pretty Little Liars for ABC Family, Workaholics for Comedy Central, as well as Two And A Half Men, NCIS, and Hawaii Five-O for CBS, and Good Trouble on ABC Freeform.